Lara Trump Responds to Horrific Images From the Border 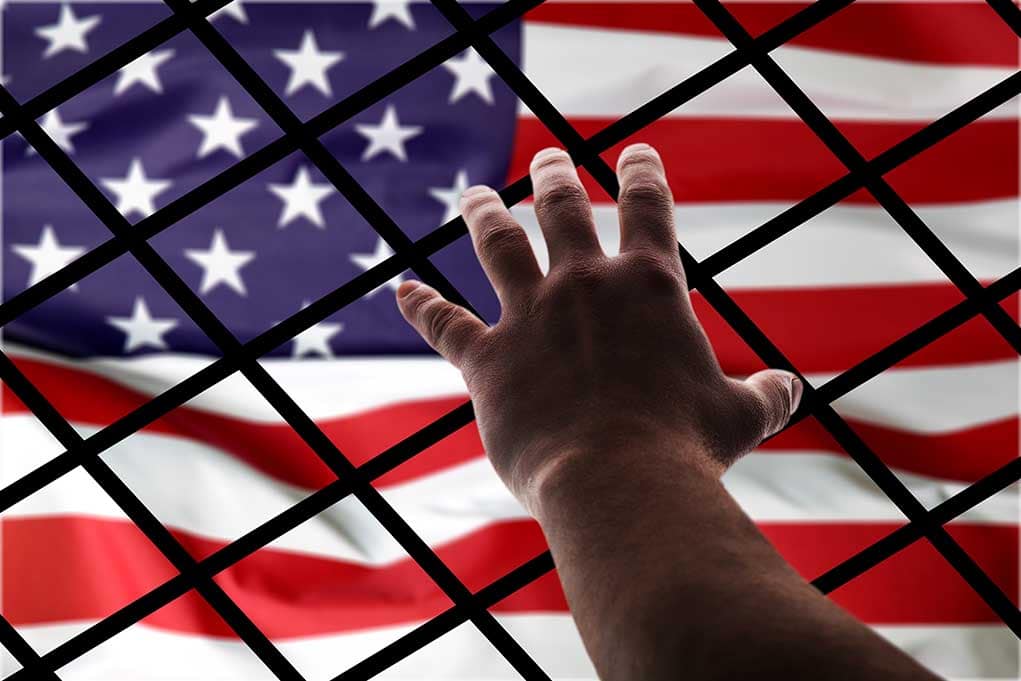 (UnitedVoice.com) – On September 14, Border Patrol announced agents found a 3-month-old boy and 2-year-old girl abandoned along the Rio Grande River. The incident was the latest story of many involving kids being dumped at the border. Former President Donald Trump’s daughter-in-law, Lara, lashed out at Democrats for their disregard of children.

During “Fox & Friends” on September 16, Lara reacted to the photos of the children on the border. She called the images “horrifying” and demanded to know where Rep. Alexandria Ocasio-Cortez (D-NY) is at. The Fox News contributor pointed out that AOC was at the Met Gala this week, flaunting a dress that said “tax the rich” and hanging out with elites, but she isn’t doing anything about the border.

“Remember when she was crying down at the southern border during the Trump administration about all the kids,” Lara asked.

Now a Democrat is in the White House and AOC, along with her Democratic colleagues, seem to have forgotten all about the kids on the southern border. It’s like they only care if they can use a crisis to their political advantage. After all, if they were true humanitarians wouldn’t they be screaming about what’s happening to these poor, immigrant children?