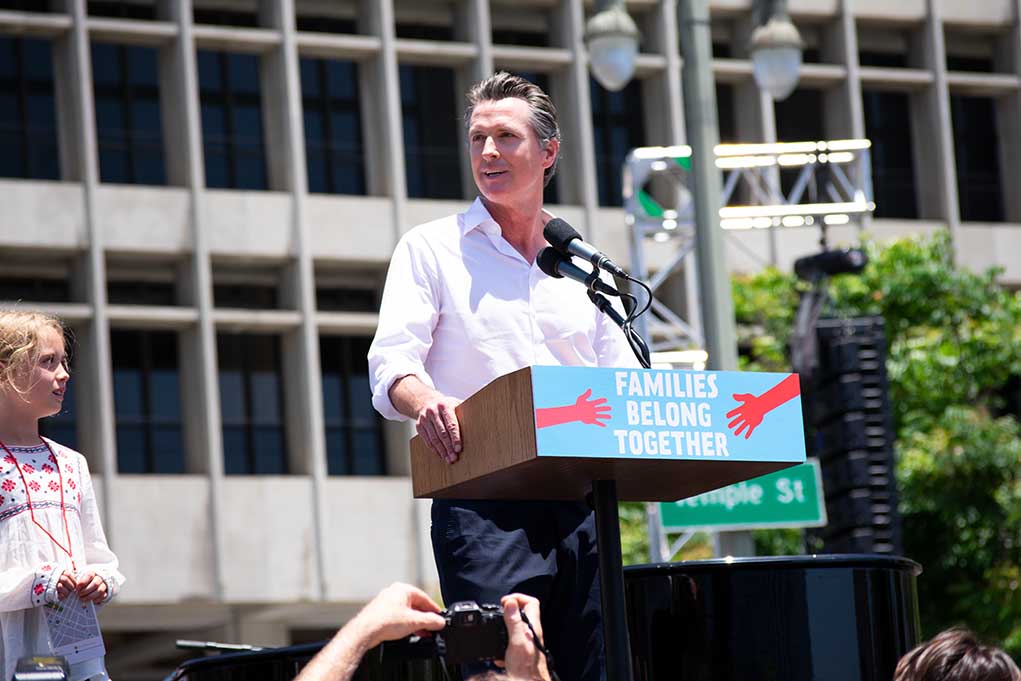 (UnitedVoice.com) – On Tuesday, September 14, California voters cast their ballots in the state’s recall election. Governor Gavin Newsom (D) won the race by an overwhelming 30-point margin. However, there are now rumblings indicating the Democratic Party might try to change the rules for recall elections.

Assemblyman Marc Berman (D) told the Associated Press lawmakers need to reform the system so a minority of voters “can’t initiate a recall” that costs nearly $300 million. State Senator Josh Newman (D) said he will propose two constitutional amendments. One will allow the lieutenant governor to finish a governor’s term if a recall succeeds. The other will raise the number of signatures needed to launch a recall. Right now, they have to get signatures equal to 12% of the total number of voters in the last election rather than the 20% other states require.

Irrespective of the preliminary recall election results tonight, Assembly Elections chair @Marc_Berman and I as chair of the Senate Elections and Constitutional Amendments Committee will release a joint statement tomorrow morning discussing our plans to fix a broken recall system

Former Governor Gray Davis (D), who lost his recall election, told the Sacramento Bee there will be an election in the future when “a governor will be replaced by someone who had less [sic] votes on the same ballot.”

Currently, there are two questions posed on a recall ballot. The first asks if the voter wants to recall the governor and the second who they’d like to replace them. If a majority of voters had said no to the first question and then picked a replacement on the second question, Newsom could have lost.

If the Left succeeds in changing the state constitution, they could create a system that makes it almost impossible to hold governors of either party accountable.