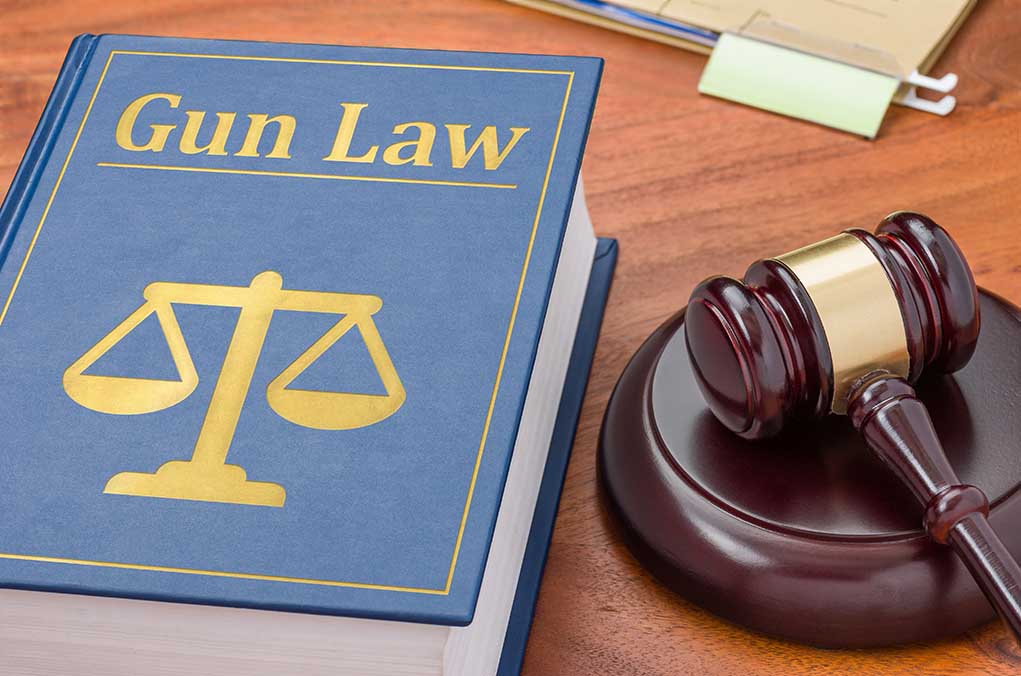 (UnitedVoice.com) – In July, Second Amendment supporters celebrated a victory in federal court. The US Court of Appeals for the 4th Circuit struck down a Virginia law prohibiting the sale of handguns to adults under the age of 21. Unfortunately, the court has now reversed course.

On Wednesday, September 22, a panel for the appeals court unanimously struck down its previous ruling. The judges decided the case was moot because the plaintiff, Natalia Marshall, turned 21 before their prior decision became official. Another plaintiff also joined the case, but they are 21 now as well.

A federal appeals court dismissed a July ruling today that said laws restricting gun sales to those under 21 were unconstitutional because the case's plaintiff turned 21.https://t.co/QV6sfEh7Oi

The plaintiffs could have amended their lawsuit to add more plaintiffs under the age of 21, but they didn’t do it in time. That tied the court’s hands. “Despite efforts to add parties and reframe her claimed injuries, it is too late to revive this case. So it must be dismissed as moot,” explained Judge Julius Richardson.

Although gun sales to those under 21 will remain illegal in Virginia, the judges on the appeals court have made it clear where they stand. That means someone else could file a lawsuit and would, theoretically, receive a favorable verdict. In the meantime, Marshall’s attorney, Elliot Harding, says he plans to appeal.