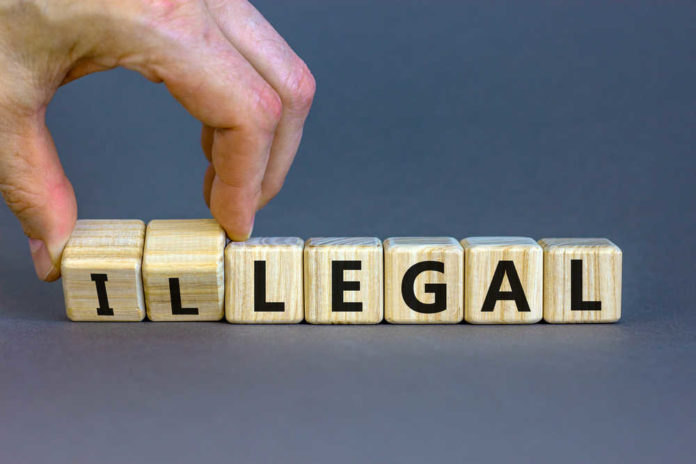 (FreedomBeacon.com)- A student in the United Kingdom was denied a second year at Burnley College for supporting the conservative government’s immigration policy, because he believed that illegal immigrants in the country should be deported.

“Today my college has refused to take me on for a second year because I made some tweets they didn’t like about Rwanda,” tweeted Liam O’Malley. “That is the state of Modern Britain.”

Today my college has refused to take me on for a second year because I made some tweets they didn't like about Rwanda.
That is the state of Modern Britain.

The conservative immigration policy has been thus far blocked by activists, according to Summit News. The policy, seen as discriminatory and racist, would deport Rwandans seeking asylum back to their country if they show up illegally in the country.

In a respectful exchange, O’Malley responded to one user who said that he just wanted a chance at a better life. “That life can be had in the beautiful country of Rwanda,” O’Malley tweeted.

In another tweet, O’Malley responded to Former UN Special Advisor, Steven Chalke, who compared the UK deporting Australians 250 years ago to deporting Rwandans.

“The people we transported to Australia ended up building a great nation, maybe that’s what Rwanda needs?” O’Malley wrote.

These are the tweets that have caused the 17-year-old his admittance into Burnley College. Critics are reportedly petitioning the college to readmit and apologize to the student.

Summit News reported that this is another example of leftist “cancel culture” attempting to ruining someone’s life over comments that they do not find agreeable. The irony in the college’s action over O’Malley’s tweets is that the young student is claiming Rwanda to be a beautiful country whose refugees have an opportunity to build it up into a great nation.

Ten years ago, the English magazine Prospect wrote that Britons will become a white minority in the country, overtaken by immigration in a little more than 50 years. The magazine wrote that immigration accounted for 52% of the population growth, with foreign-born mothers contributing 25% of all births in England and Wales.

More recently, it was reported that British white people will become a minority in Birmingham, “with 50,000 locals unable to speak English.”