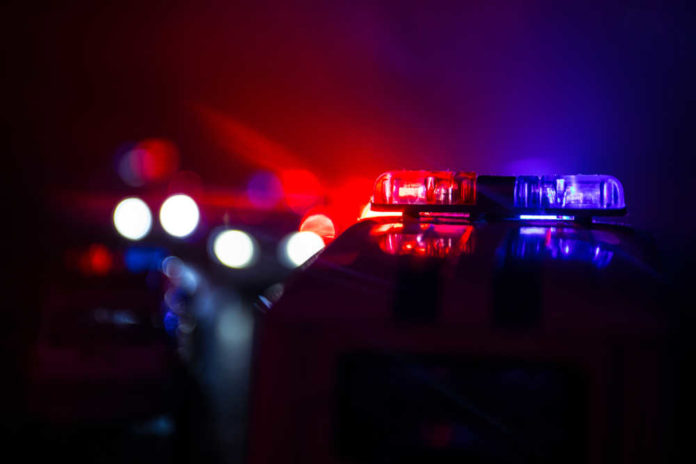 According to reports, Ivana was found dead by the time paramedics arrived after being called about someone in cardiac arrest.

The New York City Medical Examiner’s Office ruled Ivana’s death an accident saying that the blunt impact injuries to her torso were consistent with a fall down the stairs.

According to a senior official who spoke to NBC News, there was no indication of foul play.

In a statement released after Ivana’s death, Trump’s children described their mother as “an incredible woman,” a “world-class athlete,” and a “caring mother and friend.”

“She fled from communism and embraced this country,” the Trump children said, adding that their mother taught them “about grit and toughness, compassion and determination.”

Former President Trump posted the news to his Truth Social account Thursday afternoon, describing his first wife as a “wonderful, beautiful, and amazing woman.” Trump said Ivana “led a great and inspirational life” and her children were “her pride and joy.”

The 73-year-old Ivana Trump was born Ivana Zelnickova in the Czechoslovakian city of Gottwaldov in 1949 the year after the Communists took over the country. She was a ski racer and sometime model when she met Donald Trump in the 1970s. The couple married in 1977.

Despite their contentious and messy divorce in 1992, Ivana ultimately remained on good terms with her ex-husband.

In 2016, she enthusiastically supported his run for the White House, saying Trump would “make big changes” to the country. Ivana told the New York Post at the time that she was even giving Trump campaign advice, saying they always spoke after each of Trump’s speeches and he would ask her for her thoughts.