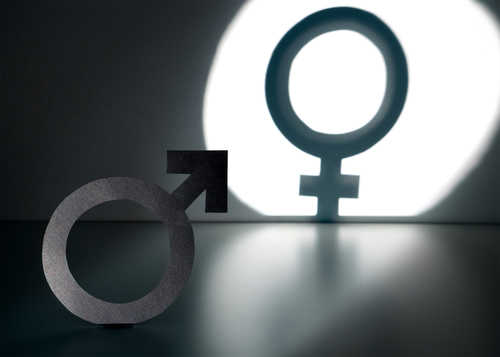 (FreedomBeacon.com)- Some experts believe that a detransitioned teenager’s upcoming medical malpractice lawsuit could be the key to ending the barbaric practice, even though several states are facing legal challenges to recently passed laws forbidding medical professionals from giving puberty blockers to or performing gender transition surgeries on minors.

Chloe Cole was quickly put on the fast track of transitioning from a girl to a boy by the medical personnel caring for her after she told her parents she was having problems with her gender identity.

She revealed to her parents that she was “distressed” with her gender and desired a gender transition when she was 12 years old.

They sought professional assistance because they were worried about their child and wanted what was best, but they were unsure what to do. As a result, Chloe claimed, “I was referred to in my gender identity without any questioning from any medical professionals, and they pushed transitioning as the way to treat gender dysphoria.”

The youngster said that she is suing the medical professionals who carried out the “gender-affirming” surgery to halt the practice.

“I want to be able to set an example so that other individuals who have experienced what I have might also get justice,” Chloe says.

Recently, President Biden voiced support for “gender-affirming” medical care for transgender children, which puts pressure on healthcare providers to support and not doubt a child’s gender identity. However, Chloe Cole, 18, who was born a girl but underwent a male transition as a young adolescent before “detransitioning,” believes Biden’s position may encourage more young individuals to undergo irreversible medical procedures.

Cole cautioned, “What Biden was suggesting is risky.” He is attempting to promote more child experimentation.

The California teen started identifying as a boy at age 12, started taking hormone therapy and puberty blockers at age 13, underwent an elective double mastectomy at age 15, and had the procedure to enlarge her chest. By the age of 16, she had come to regret the procedures, which, according to her, were motivated more by anxieties about how she looked and the impact of social media than by gender dysphoria. She accuses medical personnel of not questioning or slowing down her quick change.