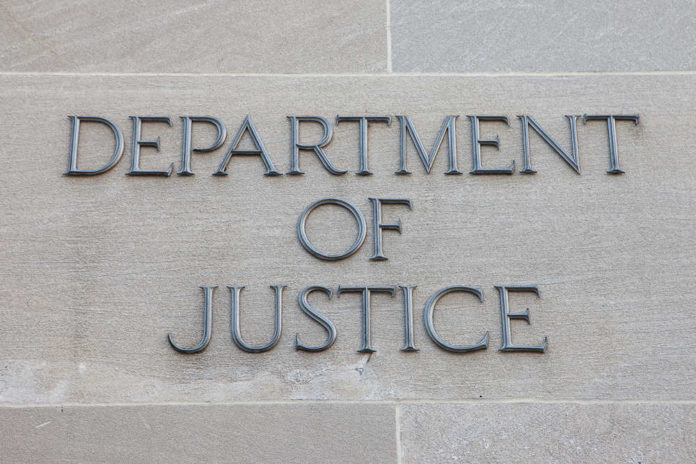 Over the past few days, the Justice Department has issued at least 40 subpoenas to gather data regarding January 6 and Trump’s Save America PAC.

Relatively inexperienced staff members from the White House and Mr. Trump’s 2020 campaign are among those who have received subpoenas from a grand jury sitting in Washington. The subpoenas sought contacts with various pro-Trump attorneys, including Kenneth Chesebro, who worked on the elector’s scheme, and records pertaining to the Save America PAC. – Last week, The New York Times reported.
The DOJ took Mike Roman and Boris Epshteyn’s phones, according to a recent article by The Times.

According to people with knowledge of the matter, the Justice Department has served about 40 subpoenas over the past week to obtain information about the activities of former President Donald J. Trump and his associates in connection with the 2020 presidential election and the attack on the Capitol on January 6, 2021.

According to those persons, the phones of two prominent Trump aides, Mike Roman, and Boris Epshteyn, were confiscated as evidence.

People close to the former president and who had critical roles in his life after the White House are among those the department has gotten in touch with since Wednesday.

The subpoenas were served to people like Dan Scavino, who served as Mr. Trump’s former social media director and is still an advisor today despite having previously worked for him at a golf facility he owned. One of Mr. Scavino’s attorneys, Stanley Woodward, declined to comment.
According to those who know the situation, the Justice Department also carried out search warrants to seize electronic devices from individuals involved in the so-called fake elector’s effort in swing states, including Mr. Epshteyn, a longtime Trump adviser, and Mr. Roman, a campaign strategist. The people said that federal authorities made the seizures last week.