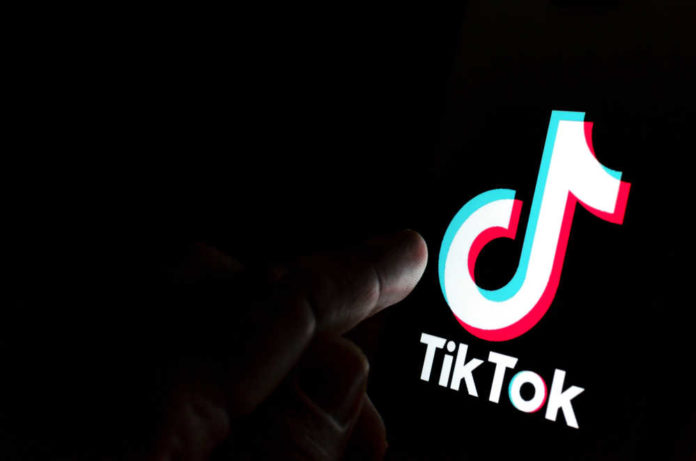 (FreedomBeacon.com)- Bloomberg reported last Friday that ByteDance Ltd., the Chinese company that owns TikTok had confirmed that some company employees based in China can access the personal information of TikTok users in the United States.

TikTok’s admission was in a letter responding to nine US Republican senators who had accused the popular video app and its parent company, ByteDance, of monitoring American citizens. The senators contacted ByteDance demanding to know if Chinese-based TikTok employees had access to Americans’ user data.

In their June 27 letter to ByteDance, the Republican senators cited a BuzzFeed report that TikTok’s US user data had been accessed by company engineers in China. The senators accused TikTok and ByteDance of using that access to surveil American citizens.

In a June 30 letter responding to the senators, ByteDance CEO Shou Zi Chew said that Chinese employees who have cleared internal security protocols can access certain information from US TikTok users. However, he said this user data is not shared with the Chinese government and is subject to “robust cybersecurity controls.”

According to Bloomberg, TikTok said it was working with the US government to strengthen data security for US user information, especially information defined as “protected” by the Committee on Foreign Investment in the United States, CFIUS.

This data security effort, “Project Texas,” includes keeping US data physically stored on US servers owned by software giant Oracle Corp. TikTok is shifting its platform to Oracle’s cloud infrastructure as well, meaning the app and algorithm for US users will also be accessed and deployed from domestic data centers.

Tennessee Senator Marsha Blackburn told Bloomberg last week that the letter from Shou Zi Chew confirmed that the fears Senate Republicans had about the CCP’s influence in TikTok “were well-founded.”

Blackburn warned Americans who use TikTok that they should know that the Communist Chinese have access to their personal information.